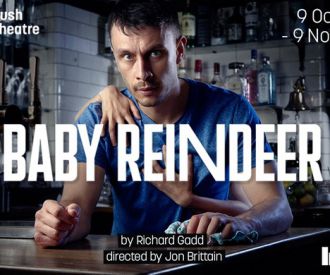 As Edinburgh Comedy Award Richard Gadd’s (Monkey See Monkey Do) debut show, Baby Reindeer is set to storm the West End with a unique, dark comedy. After showing at the Edinburgh Fringe Festival and receiving huge critically acclaim, Baby Reindeer is showing a the Bush Theatre in London for a limited time only from 2nd April - 2nd May.

Starring writer Richard Gadd himself, Baby Reindeer is a dark and eerie monologue which explores the themes of obsession and delusion. Starting with Gadd offering a stranger a cup of tea, originally a kind gesture, six years of anguish follows.

Directed by John Brittain (Rotterdam, Margaret Thatcher Queen of Soho), the critically acclaimed production of Baby Reindeer is set to sell out fast. Purchase your tickets now for an unforgettable theatrical experience! 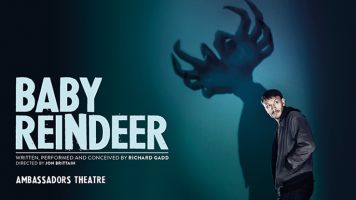 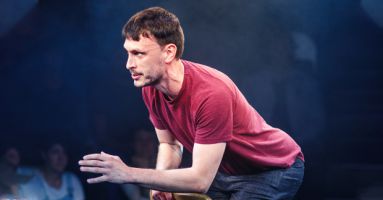 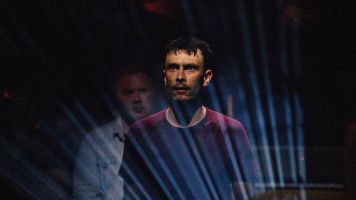