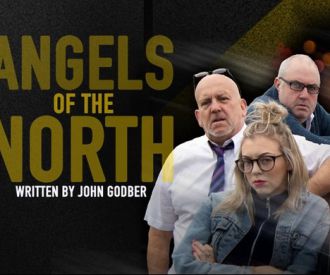 Tickets for Angels of the North

After enjoying highly successful runs at the Theatre Royal Wakefield and East Riding Theatre, the critically acclaimed production the Angel of the North is coming to Trafalgar studios for a limited 4-week run. As a poignant follow-up to the Scary Bikers, the Angels of the North has wowed audiences with its original humour and compelling story!

With the General Election on December 12th 2019 looming, taxi drivers Mick and Dennis find that their jobs are suddenly in trouble when owner Val passes away and Uber is becoming a serious competitor. When their young niece Roxy, who is fresh out of university and drives a hard bargain, takes charge of the taxi firm, she pulls out all of the stops to save its fate.

Written by the critically acclaimed John Godber and directed by Jane Thornton, the Angels of North provides a hilarious and moving perspective on how the North is going to cope with the new government. Purchase your tickets now for an unique and unforgettable theatrical experience!

Photos of Angels of the North 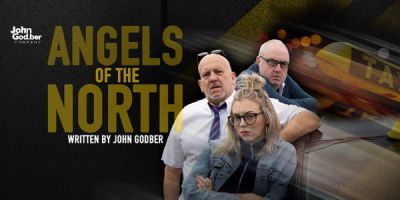 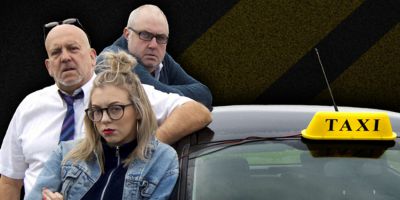 Angels of the North Trafalgar Studios

Ticket prices for Angels of the North

Angels of the North