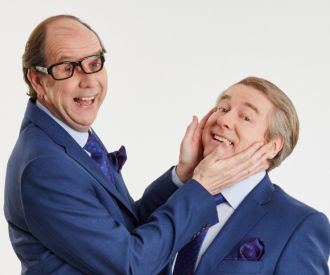 Tickets for An Evening Of Eric and Ern

As a way of paying homage to Britain’s most iconic comedy double act, An Evening of Eric and Ern returns to the West End this winter with a hilarious theatrical production. Starring Oliver-award winning duo Jonty Stephens and Ian Ashpitel as Eric and Ern, this incredible show remembers some of the pair’s most cherished moments.

Known for their iconic television series, The Morecambe and Morty Show, which received one of the highest ever audiences in British TV in Christmas 1977, Eric Morecambe and Ernie Wise made the nation laugh for over 40 years and became national treasures.  Having achieved astonishing longevity in their careers, the show sadly came to an end in 1984 after Morecambe's death. The pair were posthumously awarded a BAFTA Fellowship in 1999 for their brilliance.

Expect laugh-out-loud sketches, ridiculous comedic routines and classic puns in this up-lifting recreation of Eric and Ern! Only at the West End for a limited period, purchase your tickets now to be transported to the playful and jolly world of Eric and Ern.

Photos of An Evening Of Eric and Ern 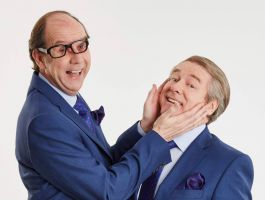 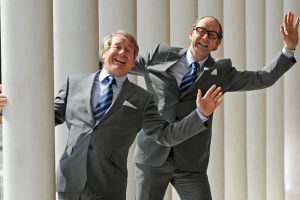 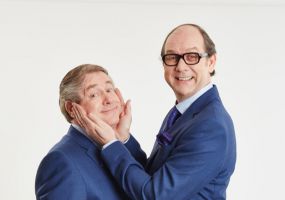 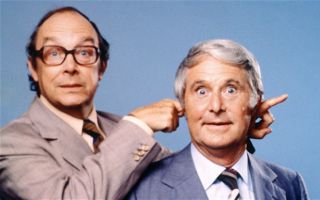 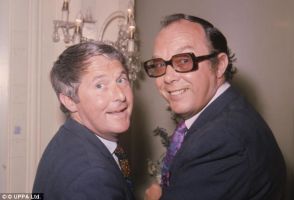 An Evening of Eric & Ernie

An Evening of Eric and Ern: Trailer

An Evening Of Eric and Ern
+ info
Several locations
No events
-
Follow
Why?