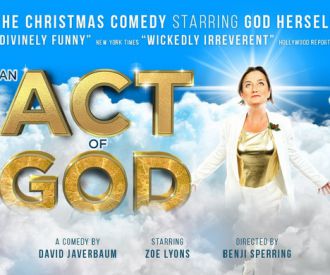 Tickets for An Act Of God

What would God think of the world today? This question, which has endlessly antognised man-kind, is answered by God herself in 90 minutes during the hilariously irreverant production, An Act of God. Originally inspired by multi-award-winning writer and producer David Javerbaum’s (The Daily Show with Jon Stewart) twitter account @TheTweetofGod, An Act of God then transformed into a witty novel, The Last Testament: A Memoir By God, and more recently, a live stage production.

Disappointed with the current state of the world, God or “The One” decides to shake things up a little and introduce a new version of the Ten Commandments which are adapted to our modern world. Alongside her dedicated Angels, Arch angel Gabriel and Arch Angel Michael, God questions and ponders some of mankind's biggest, most existential questions...

Having enjoyed huge success on Broadway, An Act of God now takes Europe by storm and starts its premiere in a 7-week run at the Vaults complex with award-winning British stand-up comedian Zoe Lyons as God and Tom Bowen as Gabriel. If you are not easily offended by this exceedingly sinful sense of humour, then book your tickets now for an unforgettable, side-splitting theatrical experience.

Photos of An Act Of God 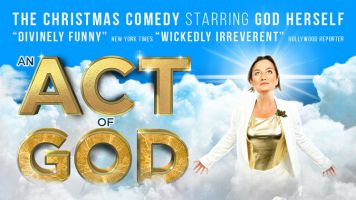 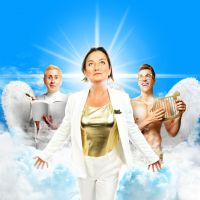 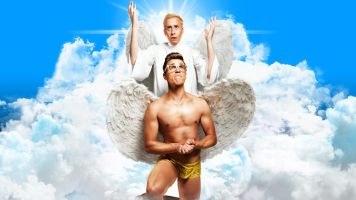 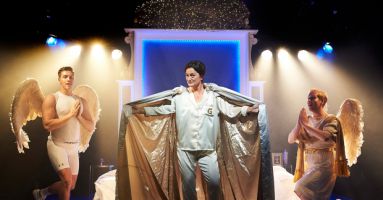 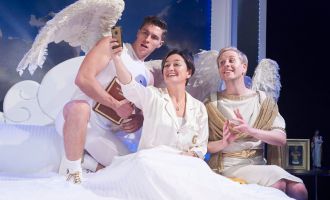 Zoe Lyons An Act of God

Zoe Lyons An Act of God with Sean Hayes

An Act Of God
+ info
Several locations
No events
-
Follow
Why?

Prior events An Act Of God

An Act Of God