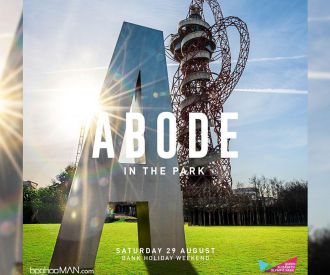 Tickets for Abode in the Park

Following an incredible line-up in 2019, which included the likes of Nic Fanicuilli, Ricky Ahmed, Danny Howard and Ellie Cox , 2020’s line up is yet to be fully announced apart from the high profile DJs Solarado and Marco Carola. ABODE in the Park hosted its first festival in 2017 and has welcomed DJs such as Groove Armada and Infinity Inc.

ABODE began their residency at Studio 228 and have also hosted parties round Ibiza, at the Tobacco Dock and at the Ministry of Sound. This will be one of ADODE's biggest events yet and the perfect way to round off the summer. Grab your tickets now for a full day of world-class electronic music!

Photos of Abode in the Park 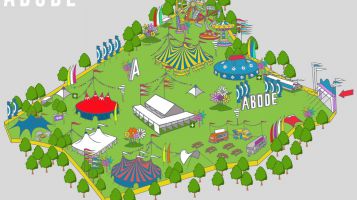 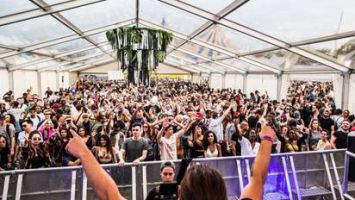 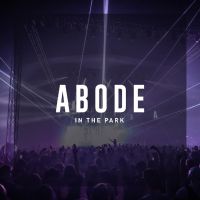 GW Harrison @ Abode in the Park

Ticket prices for Abode in the Park