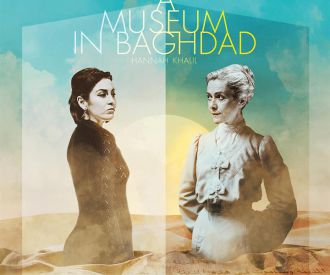 Tickets for A Museum in Baghdad

After enjoying an extremely successful run at the Swan Theatre in Stratford Upon Avon, a Museum in Baghdad transfers to the Kiln Theatre, London from 22 May- 23 April. A play which challenges negative stereotypes about Arab culture, particularly regarding female characters, a Museum In Baghdad is not to be missed!

A Museum in Baghdad follows the story of two women, Gertrude Bell, an archaeologist opening a Museum in Baghdad, and Ghalia Hussein, who in 2006, is dedicated to re-opening the museum after it has been bombed during the war. While the two women’s lives are happening years apart, they are both on a mission to promote unification and peace during troubled times.

Photos of A Museum in Baghdad 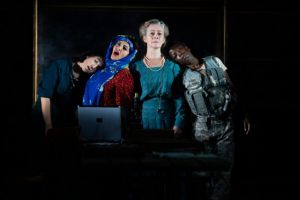 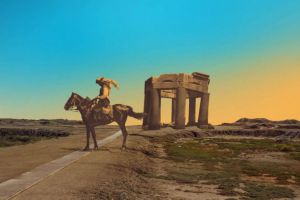 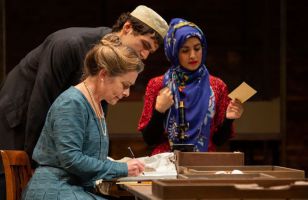 A Museum in Baghdad in Rehearsal

A Museum in Baghdad Feature Trailer

Ticket prices for A Museum in Baghdad

A Museum in Baghdad