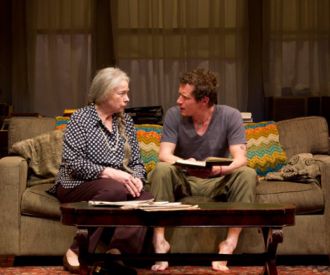 Starring one of the hottest actors of the minute, Timothée Chalamet (Call Me By Your Name, Lady Bird), who makes his West End debut, and the multi-award winning actress Eileen Atkins (The Crown, The Height of the Storm), Amy Herzog’s Pulitzer Prize nominated 4000 miles is set to take the West End by storm from 11th April!

Directed by the multi-award winning Matthew Warchus, 4000 Miles has warmed the hearts of many with its moving story-line and enjoyed an immensley successful run off-Broadway in 2011 and 2012. Tickets are expected to be in extremely high demand so purchase them now to avoid disappointment!

When 21-year-old Leo sets off on a cycling trip on the West Coast and despite his family worrying, he made his way to his 91 year old grandmother’s house. Knocking on the door in the middle of the night, 90 year old Vera is a little surprised. While the two family members from completelty different generations argue, laugh together and connect, they form a loving and moving companionship in a flat together in Manhatten and support each other through the troublesome time of growing up and growing old.

4000 miles tickets start at £37 and are as expensive as £65. The Old Vic theatre seating capacity of 1,031 seats and is split into three levels the Stalls, the Dress Circle and the Lilian Baylis Circle.

There is premium seating then is in the mid-front of the Stalls, especially in rows E-L. There are excellent views of the stage from the Dress Circle.

Train: Waterloo and Waterloo East station are the closest which is a three minute walk away from the Old Vic.

Bike : there are bike racks on Webber Street, Lower Marsh and Waterloo Road. You can also use the Santander Cycle hire docking stations next to the theatre.

Car: the Old Vic Theatre is inside of the Congestion Charge Zone which are implemented from 7am until 6pm and costs £11.50 per day.

However, if you do decide to drive to the Old Vic, then the nearest car parks to the theatre are the Hayward Gallery and Hungerford Bridge (both open between 7am–1am daily)

The Old Vic Theatre is located on The Cut which 3 steps from street level. However, you can take the other step free entrance which situated on Waterloo Road.

Although access is slightly limited at the theatre, the Lillian Baylis and Dress Circle are not easily accessible for customers. However, the Stalls have wheelchair access from the foyer where there are 10 wheelchair spaces.

Facilities for Deaf and Hard of Hearing Patrons

The theatre has Sennheiser Infrared System. You can use two different types of hearing devices available: headsets or neck loops and you can collect headsets from the main foyer. The theatre can advise you on where to sit to get the best sound. 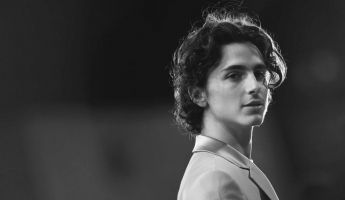 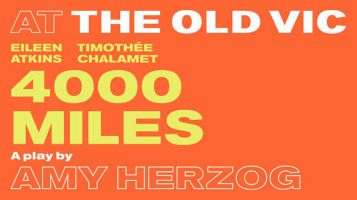 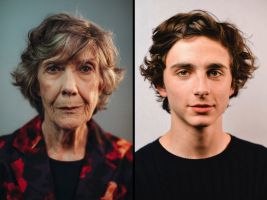