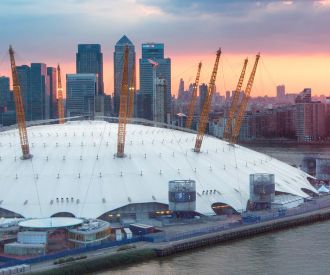 A huge, impressive dome structure next to the river Thames, the O2 Arena has also become a popular tourist attraction; it is possible to climb it and enjoy incredible views of London. During the 2012 Summer Olympics and Paralympics, the venue was used for gymnastics, basketball finals and wheelchair basketball competitions but was named the North Greenwich Arena.  The venue is excellent for concerts as it boasts state-of-the art technology which allows it to create extraordinary special effects and the ultimate music experience. As the name suggests, the venues primary sponsor is the telecommunications company the O2, which is a subsidiary of Spain’s Telefonica.

The London O2 Arena is a flexible venue space and can seat from 1,500 guests to 15,000. Depending on the event, the size of the venue will vary. For example, gigs will have a large standing area on the floor near the stage whereas for sporting events, the space is completely different. The London O2 arena can also be modified so that it is an ice rink and a basketball court, like it was for the London Olympics.

Yet for many events, especially live music, the large dome shaped space and the floor is typically divided into nine rectangular blocks. Then the upper tier is divided into 22 blocks, where there are many seats far away from the stage so the audience ends up watching the show on the big screen instead.

For any retail and leisure opportunities, please email: customerservices@theo2.co.uk

The London O2 Arena is situated in the centre of London, on the Greenwich Peninsula, meaning that it can be easily accessed by river bus, tube, bus and even cable car! It is also possible to access the O2 arena London by car. The London O2 Arena address is:

The River bus: you can take the Thames Clippers. There are scheduled TB! Boats services which leave every 20 minutes throughout the day. On event nights at the O2, there are dedicated River Bus Express services.

Tube: the closest station to the 02, which is literally right on the venue’s doorstep, in North Greenwich station (Jubilee).

Car: you can easily access the O2 from the m25, which is signposted from the M25, the A2 and the A20. You can use the parking for arena events in Car Park 1. For other events, such as Icon Outlet, Cineworld and Oxygen Free jumping, you can use car parks 2,3 4. The O2 is outside London’s Congestion Charge Zone.

Cable Car: while this is perhaps the less well known transport option it is certainly the most exciting. You can take a cable car from the Royal Docks to the Greenwich Peninsula and the car park is only five minutes from the O2.

International travel: you can take the Eurostar to St. Pancras station, which is very close to Kings Cross and has multiple bus routes. You can also catch the tube or the bus from airports to the O2.

The London O2 Arena is a fully accessible venue ; there are lifts throughout the venue which makes it easy to navigate. There are also many public spaces in the venue which are perfectly designed for wheelchair users. You can also enjoy free access tickets, please contact the venue beforehand regarding these.

Originally on the site of the former Millennium Dome, the large, Dome shaped space of the London O2 Arena was an exhibition house to celebrate the turn of the third millennium and was called ‘the Millennium Experience’. Following the closure of the Millennium Experience at the end of 2000,  the Dome was leased to Meridian Delta Ltd, so that it could be redeveloped into an entertainment complex. Construction for the arena began in 2003 and was then finished in 2007. In 2004, the dome was used for the annual Crisis Open Christmas, which is organsied by the homelessness charity, Crisis. The arena has been designed architecturally so that it can reduce echoing, which is a common problem among large music venues  in London.

I Visit The O2 Arena In London 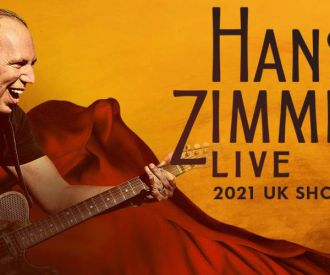 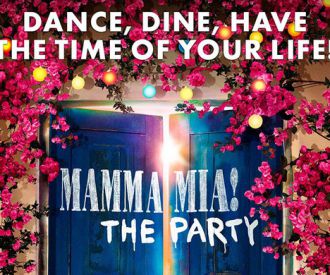 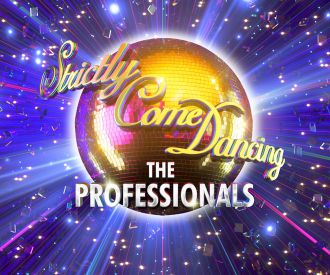 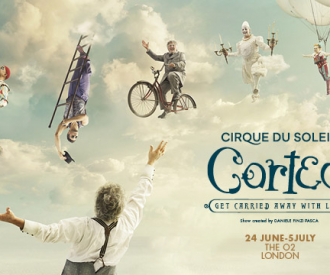