Warning: Invalid argument supplied for foreach() in /furanet/sites/best-tickets.co.uk/web/htdocs/app/_i18n.php on line 287
 First Direct Arena, Leeds | Seating plan, box office, address
Find the best price on Best-tickets.co.uk
Compare prices between 40 official ticket vendors and five resale platforms (where prices may be higher or lower than the price on the ticket). 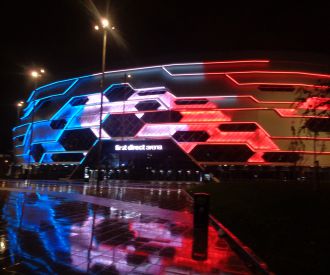 The building design, which is like a ‘super theatre’ is meant to enhance the spectator and performer experience and an incredible sound system. The First Direct Arena is currently owned by ASM Global, which is one of the world’s leading venue management companies.

The First Direct Arena has an immense capacity of 13,000 people and has seats all facing the stage, as well as world class acoustics. Given that there is meant to be ‘perfect sitelines’ from each seat, there is no recommended area but obviosuly the further away you are from the stage, the more restricted the viewing is. There are also hospitality services, where you can enjoy a VIP experience. Please see the website for further information. Leeds City Train Station has a fully accessible ticket machine and assistance can also be organised. If you are taking the coach, there are also access services available; please call the Coach Station beforehand and at least 36 hours in advance.  If you are driving to the venue, then there are disabled parking spaces available at Tower House Street, Jacob Street. However, there are limited spaces available so we recommend that you arrive early.

Assistance Dogs are welcome to join you in the First Direct Arena, or alternatively, they can be looked after in a safe environment.

Only opening in 2013, the First Direct Arena has a relatively short history. Given that Leeds is one of the major cities in the UK, it was long overdue an arena, and there was certainly public demand for it to be built. There was in fact a large scale lobby from Leeds residents, as well as small businesses and artists, for the arena to be built. It was well publicised on facebook and local newspapers, including the Yorkshire Evening Post. There were then competitions to bid for who was going to develop and own the arena, and Claypit Lane won the site  and Leeds City Council were the developers in the end. 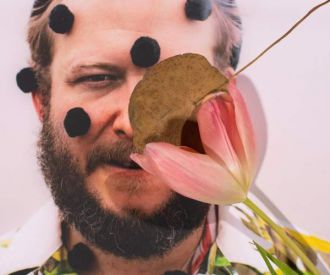 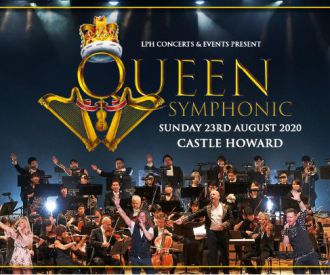